Our urban location puts you within minutes of everything the region offers.

Our team.
Our team.

Learn about the people that make up CCIB. 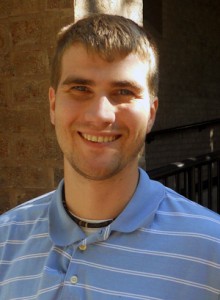 Matt Niepielko, a doctoral student in Professor Nir Yakoby’s lab, is the first Rutgers student to receive the prestigious 2014 DeLill Nasser Award from the Genetics Society of America.

Matt wrote the following short description of the work he will present in San Diego:

I currently study the evolution of morphologies; in particular, I focus on how changes in cell signaling mediate new morphologies on the Drosophila eggshell. The Drosophila eggshell is the intricate 3D casing of the developing embryo. The main structures of the eggshell include an operculum (an opening for larvae hatching), dorsal appendages (the embryo’s respirators), and a micropyle (the point of sperm entry). We found an additional structure involved in respiration called the dorsal ridge on the eggshells of numerous species from the Drosophila and Sophophora subgenera. The dorsal ridge varies in presence/absence, size, and shape between species. My goal is to determine the mechanisms responsible for dorsal ridge formation.  My previous research predicted that the epidermal growth factor receptor signaling pathway controls dorsal ridge formation (Niepielko et al., 2013). Currently, I am testing this prediction and exploring potential mechanisms underlying dorsal ridge development.

His research is supported by this grant: 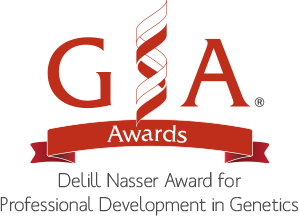